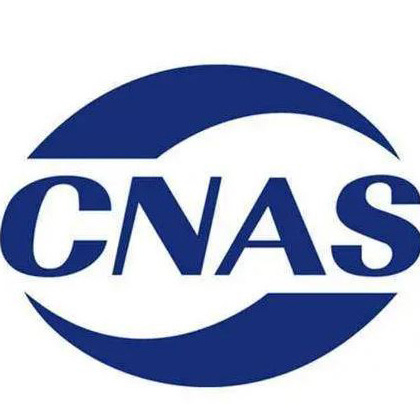 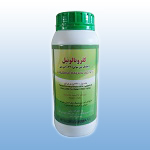 Glyphosate 41% SL is the most important and widely used herbicide at present. But it is also the most controversial. Whether it is carcinogenic or not, whether it should be banned, has been the topic.
The United States, South America and Australia are the most widely used regions of glyphosate.
Scientists have been hoping to find a safe herbicide to replace glyphosate as soon as possible. Until the appearance of Glufosinate-ammonium. However, due to the safety of synthesis of Glufosinate-ammonium,
the yield has always been a big problem. In a word,to replace glyphosate in a short period of time is a dream.